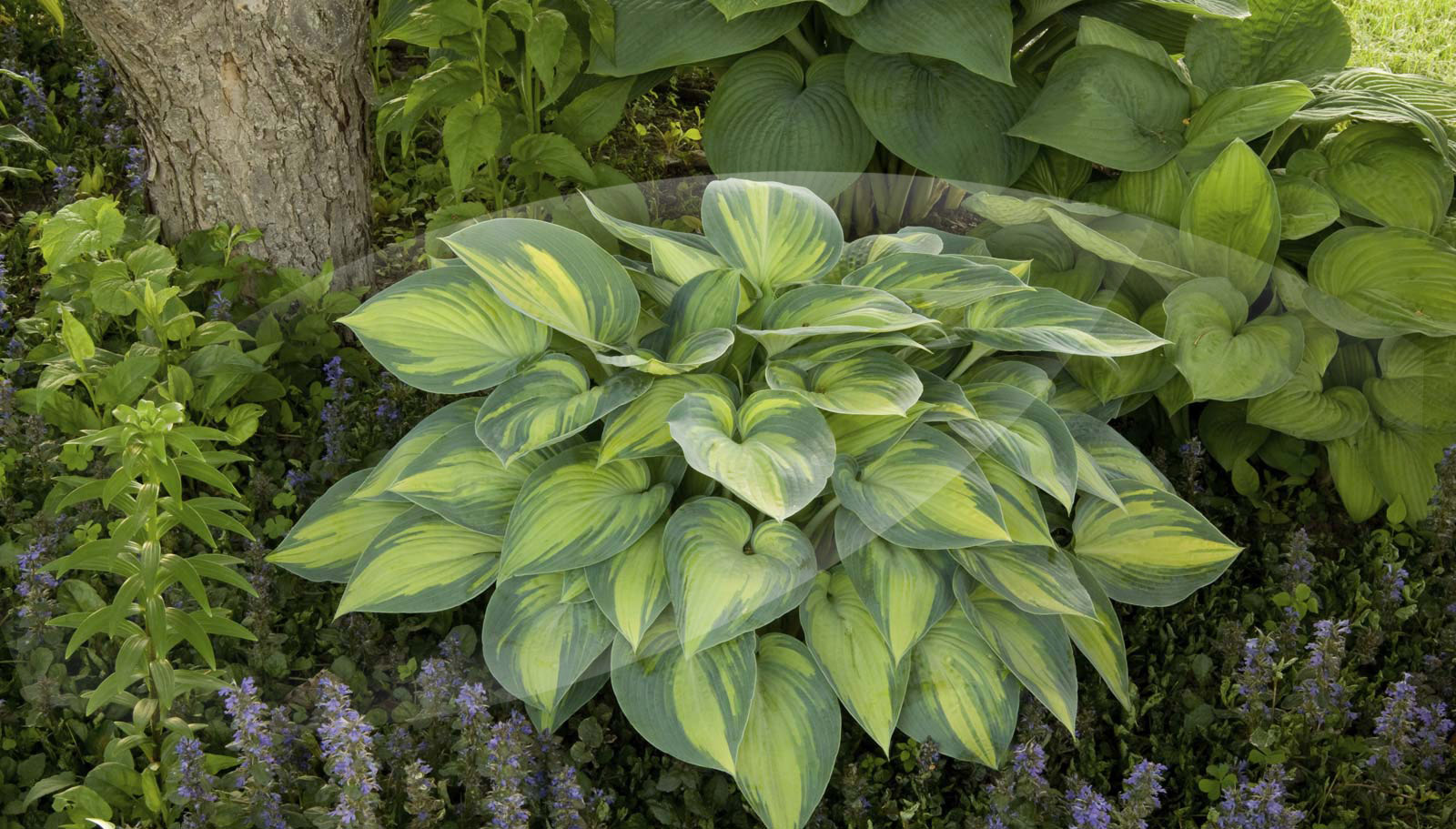 Our Reason for Being

To provide exceptional care to people living with a diagnosis of dementia.

In 1996, Ruth Constable, R.N. (with the support and encouragement of her husband Jack and their long-time colleague and friend, Camille Taylor) brought a dream to life with a Home in London and they named it Highview.

Ruth spent the previous twenty-eight years serving people in retirement and long-term care homes. She understood that people with early to mid-stage Alzheimer’s disease did not need to be in an institutional care setting – they needed to be in a home-like setting. The original Highview became that setting for 8 Residents. It was a beautiful place to call home, a place full of respect, where all were treated with dignity while having their basic needs and safety concerns addressed.

Prior to the first Highview, Ruth served as the Leader of Nursing at Kensington Village in London where she cared for a gentleman named Stan Harris. Ruth developed a close relationship with Stan’s daughter, Cathy Chapin. When Cathy and her husband Ross decided to build a residence in London for people with Alzheimer’s disease and related dementias, they invited Ruth to serve on their planning team. In 2002, when the original Highview could no longer continue in its location, the decision was made to come together embracing the traditions and services of the original Highview in a new and larger home bearing the same name. Franklin House was opened followed by Chapin House, and now Highview expanded to Kitchener-Waterloo.

Highview Residences continues to honour and uphold the reason for which it was created. We care for people with Alzheimer’s disease and related dementias in a home-like setting.